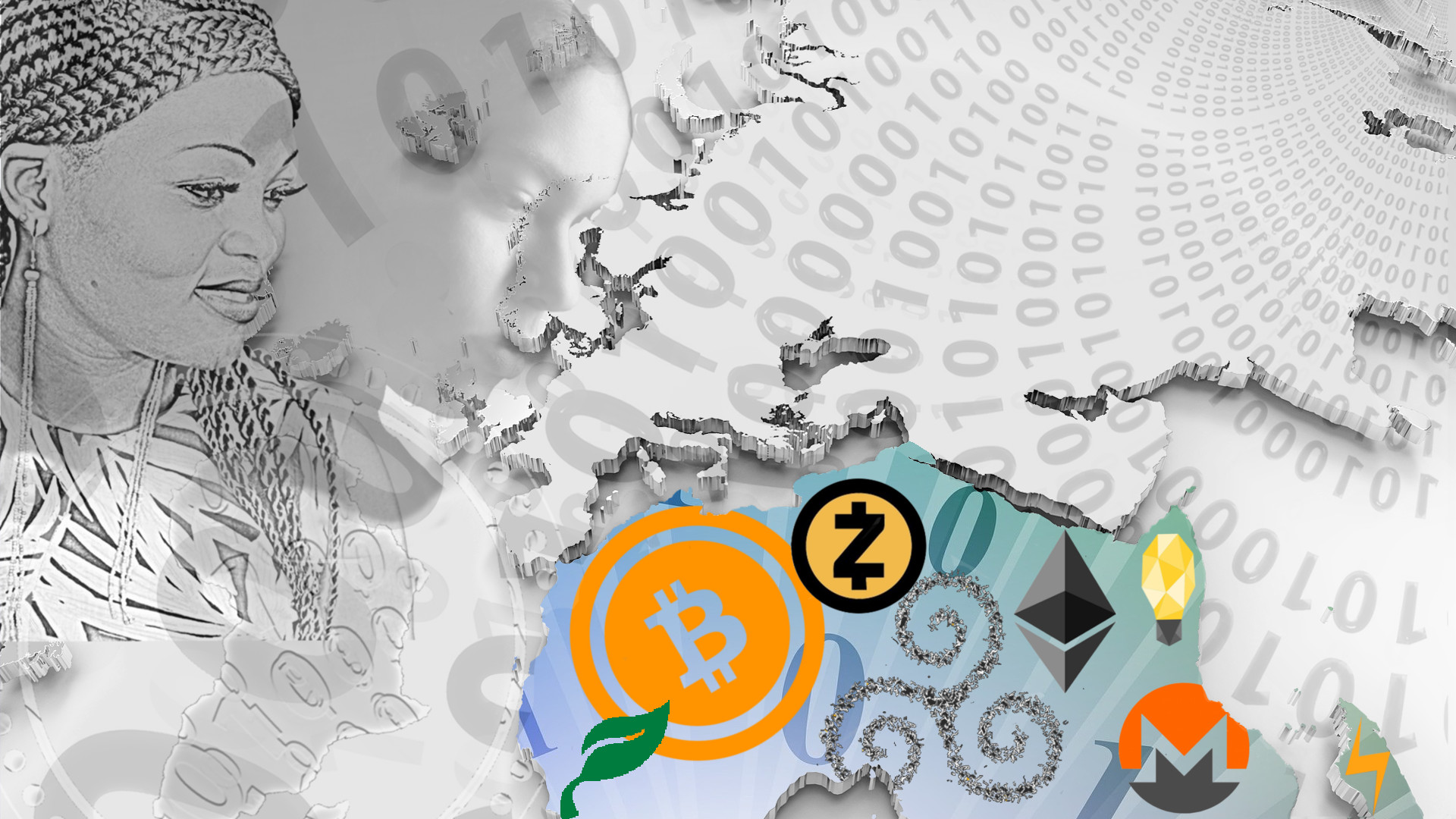 Waves of transformation are happening, and the change is sandpaper dry. Blockchain represents a momentous change in how information is managed, and it will be just as, if not more impactful than cloud computing. The challenge is that understanding it requires consumers to learn about data, a conversation that they’re just getting ready for with all the commotion on how Facebook is sharing it and advertisers are infringing on privacy, and business leaders in different industries to wrap their heads around how their computer systems share data with their partners.

The key to understanding the benefits for people looking to build or improve their businesses with the technology is that blockchain has the power to make information inherently unique. Yes, bad implementations of blockchain frameworks will be vulnerable to bad actors but with IBM and Intel actively working with the open source community through Hyperledger and the innovative Ethereum framework, best practices are developing, and these failed models will quickly become a thing of the past. The first and most immediate use case for unique information on the internet was the transfer of money through mechanisms called cryptocurrencies. While very technically impressive, the innovation underestimated two essential challenges.

First, the world is not ready for a completely digital transformation. There are vast segments of the global population that either does not have uninterrupted access to the internet, are struggling to keep up with the current wave of new technologies or do not have access to electronic bank accounts necessary to buy many of the cryptocurrencies. Second, there are important reasons why the financial sector is one of the most regulated industries. There are people that we, as a value-based society, do not want to enable with convenient financial tools, for instance, criminals. Additionally, when people are handling our money, we want to know exactly what they are authorized to do with it so that it does not disappear in a puff. This is not to say that the controllers of the systems for financial payments have not been charging high fees or cutting off organisations from receiving payments for political reasons, but, by and large, the system works. We all want fibre optic and 5G internet access, but telephone poles and 3G is already in place, so our need for something new is not that dire. Counties like the Bahamas, are exploring the potential of cryptocurrencies, in a controlled setting, to improve access to the digital economy for people who do not have access to traditional financial services and if they pull it off, it will be a huge step forward for economic fairness and equality.

The second wave of change that people are exploring is the use of blockchain to more easily trade existing financial or non-physical assets. Specific applications of this, like Ripple for international payments, are more accessible than others that are exploring changing shares in a company or partial ownership of a land title and are having rapid success, if fraught with legal troubles. The first wave of innovation has left many people with a sour taste as many implementations of cryptocurrencies were nothing more than snake oil with people straight up getting robbed. This speedbump has tightened wallets and got people looking at any blockchain implementations with a more sceptical eye.

The third wave will likely be industry-wide collaborations led by a couple of key actors. Companies like Walmart are creating unified systems across their supply chains, that involve thousands of companies, to establish clearer company provenance and better track shipments and payments between their partners. They have not published overall business impact of the implementation in terms of operational improvements and cost savings, and it is an interesting question to consider whether Walmart, Amazon or a wholly new entrant will be the first to get there. There is an enormous opportunity for businesses to create value through operational improvements, but it will require teams who have both a detailed understanding of blockchain systems and the operational processes of the companies involved in different industry supply chains.

The government will lead the last wave and it will likely happen in the nearish future. Digital voting, digital land deeds, new laws on user ownership of personal data, the new regulation on the establishment of national cryptocurrencies, and digital contacts with self-enforcing protocols with judicial override authority are just a few examples of many that people smarter than myself are exploring. I believe in the digital future that empowers citizens with more tools and protections developed over time and put into place as needed. Currently, I think we’re in a time similar to the protection time afforded by patents. Companies like Google, Apple, and Facebook, are making boatloads of money because consumers protections are weak and we as a society do not fully understand the unintended consequences of their innovations. The industrial revolution brought about child labour in factories and we as a society decided that it was wrong, so it banned it, after some time when the first companies were able to benefit from it. Governments are quickly becoming more educated on digital matters and companies should know that regulations, like the GDPR, are only going to increase in number.

The emergence of Bitcoin was hailed as a once-in-a-generation leap forward for the internet and technology systems, for now, we finally had the method we need to send money through the internet, to one another, without the involvement of financial institutions that we could no longer trust. Over the past 10 years, the success of Bitcoin was followed by other Blockchain platforms and cryptocurrencies focused on different markets, use cases and other points of differentiation so that we had 1,638 as of May 2018, and now have 2,050 indexed cryptocurrencies. There is a lot of talent operating in the space and most of them, are looking to create value and positive change.

The last wave of computer system innovation was cloud computing as we are still seeing companies adopt it while figuring out all of the security complications and headaches that accompany it. Forbes and Garter independently predict that the total cloud computing markets, private and public, will each be worth more than US$ 200 billion dollars still with double-digit growth rates in both markets. Blockchain is an innovation that is going to play out over the next twenty to fifty years. You have time to learn about it and how to apply it, but those that get it right first are going to make a lot of money.